The Khatron Ke Khiladi 10 fame have a strong social media family now. The actress was currently locked up in the Bigg Boss 15 house and came out as the winner of the show. Tejasswi started her career in the show business at a very young age from modelling and then began acting. The actress have seen many ups and downs in her journey as it was not bed of roses for her, but she made it all and stood like a rock and faced all the problems. 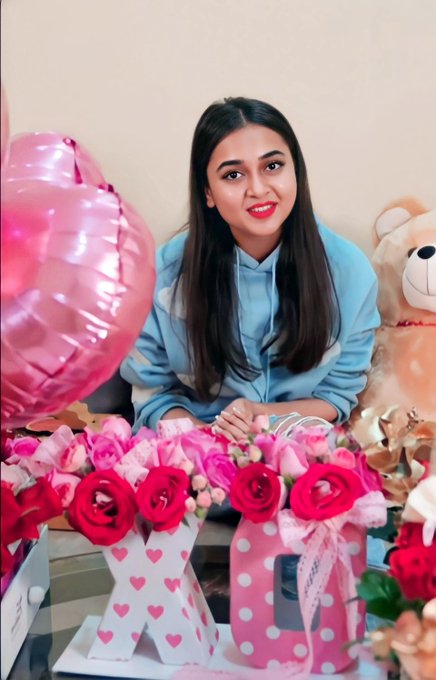 One of the tweet by a fan for the actress read,”You are most beautiful girl I have ever seen because each side of your appearance and each trait of your character are amazing.” The actress will now be seen in Ekta Kapoor’s super hit show Naagin 6 opposite Simba Nagpal and Mahek Chahal. The cast is still not revealed and soon the details will be out.

Fans will see Tejasswi on the screen after a very long time and are awaited to see her on the small screen. In the promo the actress is looking gorgeous and has got into the skin of the character. Comment us down your views on the same. For more updates and details stay tuned with us!